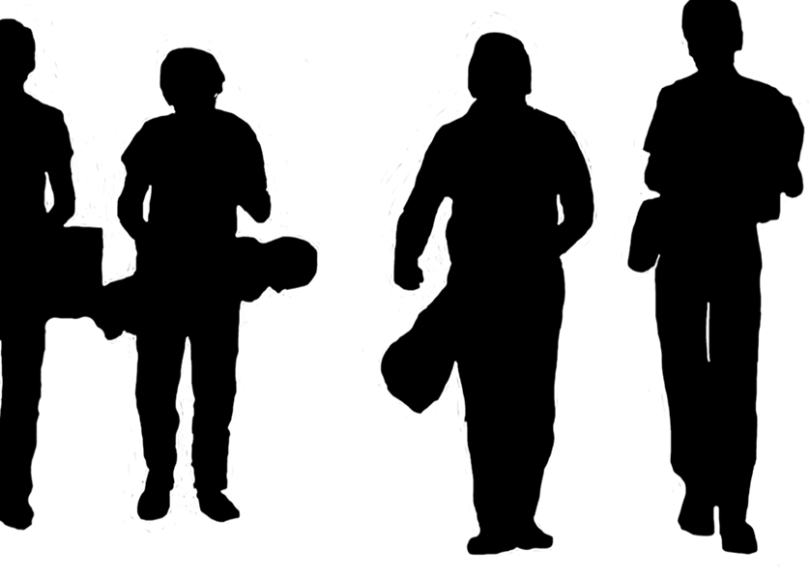 There are so many good adventure flicks of the 80’s and this is one of them.  Based on The Body, by Stephen King, Stand By Me is the tale of four boys on an adventure to find a dead body.  As most coming-of-ago movies do, it tells a story of growth and companionship.  The film is a snapshot of life where kids are both learning who they are and challenging themselves to be better.  The cast could not be better with Wil Wheaton as the shy, guarded kid, River Phoenix as the strong and understanding one (despite coming from a family of criminals), Corey Feldman as his usual loud mouth character (only this time with an abused background), and Jerry O’Connell as the chubby kid.  Each character is vividly different from one another and each actor is able to embody their role to a tee.  Rob Reiner, in his prime, created a fun and dramatic story that at first glance would not seem to appeal to an older audience.