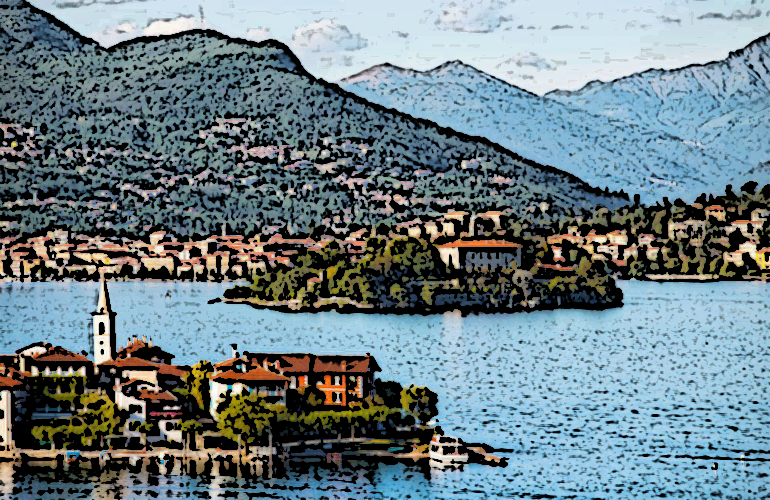 Call Me By Your Name follows a teenage boy, Elio, played by Timothée Chalamet, over the summer of 1983.  Elio is living with his parents in the northern Italy countryside.  His father is an archaeology professor and brings on graduate students each year to assist him in his research.  When Oliver, played by Armie Hammer, arrives at the Italian estate, Elio becomes interested in him and they soon begin to have a romantic relationship.

With all of the hype this movie received, I expected it to be a compelling and emotional love story.  However, it came across more like an inappropriate and abusive relationship.  This film is branded as a coming of age story, following an adolescent going through his first love experience.  Although, Oliver’s predatory nature makes the romantic love story seem gross.  Call Me By Your Name instead follows the story of a young kid subtly seduced by an older and more experienced man, and then manipulated into a confusing and involved relationship that is way over his head.  On top of that, there seems to be a lack of communication conveyed through the storytelling; perhaps it was the lack of chemistry that I felt from the two leads.  Their relationship seemed to escalate at a rate that did not make sense given the information we had been presented with.

If you are looking for a compelling and emotionally driven film about LGBTQ subject matter, then you should watch some more eloquently executed films like God’s Own Country or 120 Beats Per Minute.

The main aspect of the film that was hard for me to get over was the nature of the relationship between Elio and Oliver.  This could be due to the fact that Armie Hammer, in his 30’s, is supposed to play a 24 year old and he just looks older than his character.  To me, it seemed like a high school kid falling in love with a professor that should instead be a mentor.  Elio is seeking the approval and acknowledgement of Oliver, and this, inevitably, leaves Elio dominated as can be seen in conversations such as this:

Several scenes in the film seemed to portray a reluctance on the part of Elio that was squashed by the fact that he didn’t want to be rejected by Oliver.  Oliver even tells Elio that he doesn’t want to do anything that will scar him for life or leave him feeling ashamed.  On one hand this might seem like a caring and respectful gesture, on the other hand it sounds like he knows exactly what is happening and he is giving himself an out by letting the young and confused kid tell him that it is okay.  Regardless of the clear intellectual capacity of Elio, he is still at a key developmental stage.

On a casting level, they just didn’t seem to have the best chemistry and their love story seemed to come out of left field.  The issue may just be that Armie Hammer looks too old to be messing around with a high school kid. Perhaps if someone was cast that looked more like a peer, or a slightly older peer, then this would not have jumped out as much.

Obviously, the film was eventually going to be a love story between them.  Although, the way in which the story unfolded seemed to require a lot of mind reading and assumptions.  Elio goes from not liking the idea of an “usurper” entering the house and taking over his room, to thinking Oliver is kind of attractive, to confessing his love.  Oliver didn’t seem to convey much in the way of desiring a relationship with Elio with the exception of some creepy, touchy-feely interactions throughout the beginning of the film.  At one point a conversation takes place in which they are discussing a WWI monument, when suddenly there is an apparent confession of love, basically out of nowhere.  When that scene happened I had to stop the movie and rewind to make sure that I did not miss a major line delivery that would have made their cryptic, short, and trailing conversation a clear identifier of them being on the same page and acknowledging their love.

It seems like the reason this film got the response that it did was because it showcased a romantic love story between two bi-sexual men, well, one boy and a man.  If that was the reason that this film was put up so high on a pedestal, then there were other films last year that had much more compelling story lines and execution.  Again, go check out God’s Own Country and 120 Beats Per Minute.

On a positive note, I did think that Timothée Chalamet did a great job playing a young kid trying to figure out life while navigating an atypical scenario.  He successfully captured the pompous and immature attitude of an adolescent, while simultaneously being honest and vulnerable.

The setting was also an excellent aspect of the film.  The Italian scenery and Elio’s parents’ estate is stunning.  I can hardly imagine how amazing it would be to spend the summer there.