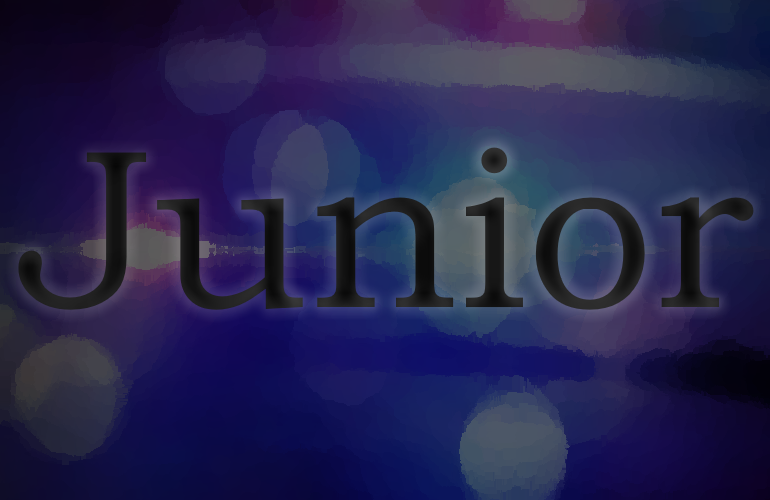 After a late night break in, a young boy’s faith in those there to protect him begins to waver.  In the following days he discusses the event with his father and is forced to focus in on a dark reality around him.

I saw this short film at the Breckenridge Film Festival, along with several other short films that focused on prejudice and discrimination.  There were a couple that really hit the nail on the head and that was Junior, as well as a film titled Pagg.  Junior focuses on the plight of many Black American’s that see the hateful and discriminatory side of authority.

The way that we see a young boy transition from believing in the authority figures in his life to having that lost completely is a powerful image.  He is both rattled by the way the police interrogate his Father, as well as by the appearance of his Father’s pistol.  His sense of security is disrupted and that is something that a child should not have to grapple with.  Unfortunately, this is a struggle that many individuals and families struggle with in the United States.

After the film screened, the filmmaker, Tarik Jackson, and his production crew got on stage for a Q&A.  During that Q&A, Jackson described how Junior will be the first chapter in a series.  This series will follow the young boy as he grows up and deals with these persistent challenges in his life.  I hope that Jackson is able to complete the remaining chapters in his series.

The story is highlighted well by the camera work and cinematography.  Many of the shots in Junior are set at night with low lighting.  This helps create a more isolated and intimate atmosphere that helps emphasize the content behind the story line.

Tarik Jackson, and his production team, talked a little bit about the challenges of working with child actors.  The rules pertaining to child entertainment laws differs from state to state.  Although, most of the rules surround the number of consecutive working days, hours in the day, absences from school, and allocation of earnings.  The fact that a child actor’s time must adhere to schedules and follow specific parameters is not surprising.  However, the way that those laws tie into production is not something that ever crossed my mind.

The limitations presented by child entertainment laws combined with filming scenes at night presented some challenges for the production crew.  They needed to fit filming into tight windows where it would be after sundown, but not past his curfew.  Even with these constraints the production of the film only took a few months, including filming, post-production, and release.