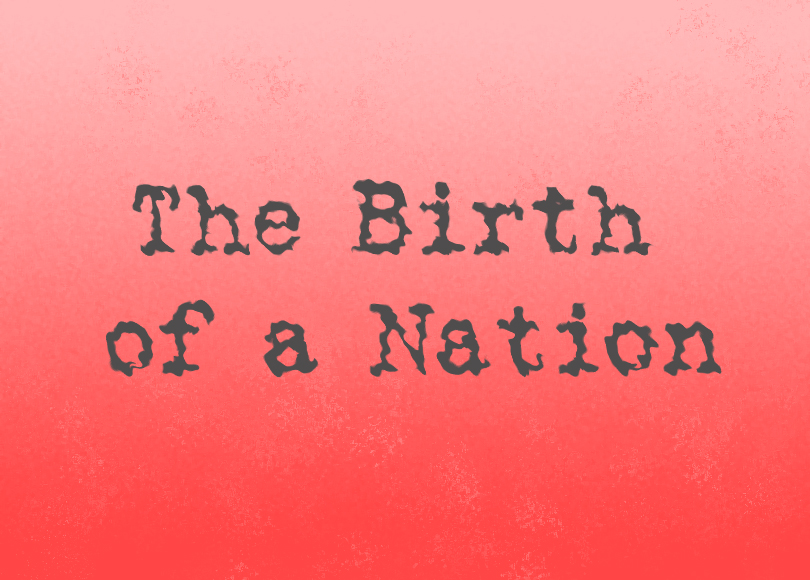 When I started watching the oldest films in film history, I of course came across The Birth of a Nation. A three-plus hour long silent film glorifying the KKK with absurd and demonizing depictions of African Americans and slaves is not only a horrible portrayal of a horrible situation, but a rough film to get through when introducing yourself to silent films.

I struggled to find an appropriate way to catalog a film that is known as a monumental film and transformed modern day cinema, but is also known to have reignited hate through the resurgence of the KKK contemporaneously and again in the 1970s. A film like this should not be celebrated.

It made advances in a technical sense, primarily through editing, it proved that longer films could be endured by an audience, and it captured large scale battle sequences. These, and likely other, technical attributes of the film can in no way ever out-weigh the impact the film had on African Americans, any people of color, other targets of the KKK, as well as the fabric of the American psyche ever since.

Based on: “The Clansman” – Thomas Dixon Jr.

"No form of art goes beyond ordinary consciousness as film does, straight to our emotions, deep into the twilight room of the soul." - Ingmar Bergman
Follow Casual Viewer on WordPress.com