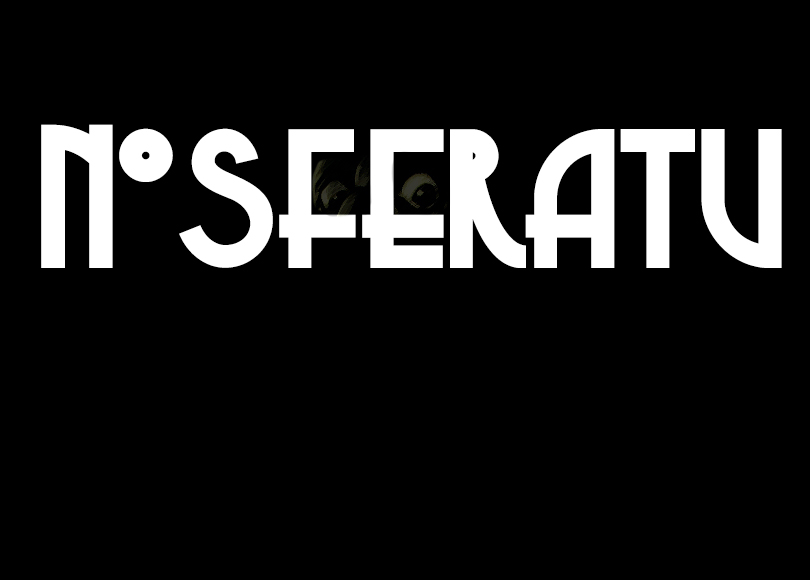 Thomas Hutter (Wangenheim), a real estate broker, leaves his wife behind and travels to Transylvania in order to sell a property to Count Orlok (Schreck). The cavalier broker disregards all warnings that come his way in order to close the deal and sells his neighboring house to the count. Once he sees the Count for who he really is, he must race back to his hometown in order to stop the Count.

There are a lot of significant horror films that came out of Wiemar Era Germany, namely: Der Student von Prag in 1913 and The Cabinet of Dr. Caligari in 1920. Nosferatu is another classic fantasy horror film from this era. The adaptation of Bram Stoker’s “Dracula” definitely veers from the book, but maintains some of the core and vibe.

It was interesting how the plot was changed to incorporate rats and the plague. I wonder what the reasoning was behind that. Maybe the idea was to add the fear of plague infested rats to add a “realistic” rationale for the deaths within the story. The fact that Hutter laughs when originally being warned of vampires, implies that vampires are a fairy tale within the story. The rats and disease that cause panic add another dimension to the fear that could be experienced in reality. Correlating the vampire with mass deaths of the plague makes it easier for the audience to take that fear home with them.

Wolves are also removed from the story. I guess tackling one supernatural beast is enough. No need to overcomplicate the story and they probably spent enough time trying to figure out ways to execute the special effects around the vampire abilities.

All of the special effects are tame compared to modern day tricks and tools. However, Nosferatu is able to bring these special effects to an early audience of film and future film makers. Further contributing to the impact of early German cinema on the world.

It is also interesting that in German, Schreck means fright. Max Schreck could not be a more perfect name for the actor forever known as Nosferatu. Max does a great job playing the slow moving creep and the costume department must have had fun on those ears and claw-like fingers.

My kid coincidentally has been on a vampire kick and it was fun to watch him get into this one. It only fuels his love for Halloween, monsters, and claws… Coming up soon is Lon Cheney in The Phantom of the Opera. I am sure that one will be right up his alley as well.

Based on the Novel “Dracula” by: Bram Stoker